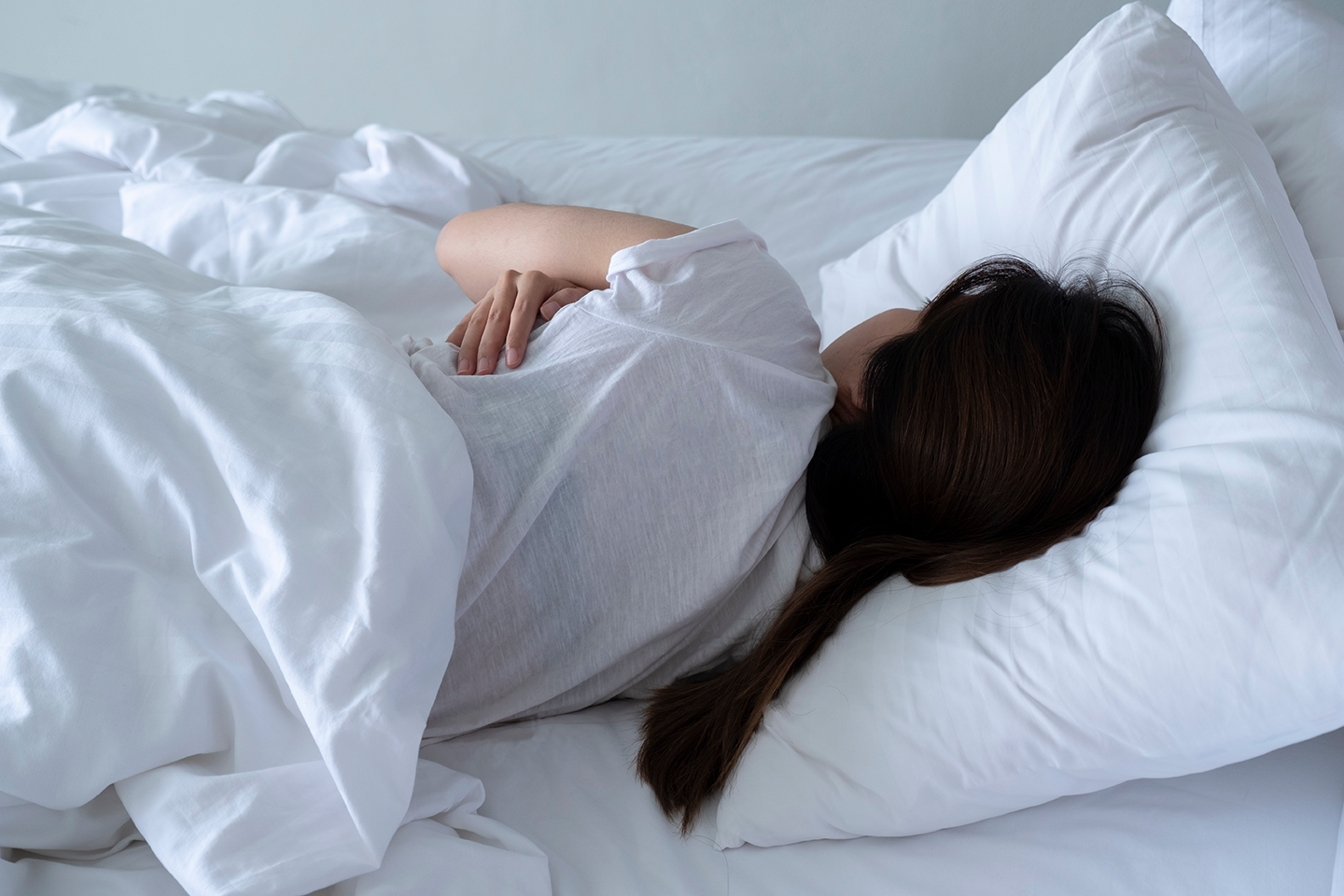 Are you afraid of being lazy or of being perceived as lazy? Even if you don’t think you are, there might be a tiny part of your subconscious that holds this fear. This is because the society we live in has ingrained into so many of us that laziness is this evil thing that must be avoided at all costs. In reality, being lazy is nothing more than just listening to your body when it needs to rest. In this way, being “lazy” is actually a very beneficial and necessary thing. Yet so many people push their bodies too far to avoid being perceived as lazy which can have some serious physical and mental consequences. Why is laziness so shameful? When did it become a personality trait, rather than a temporary state?

Maybe sometime in your life you’ve been the person who played three sports or worked two jobs. Maybe you are this person now. Someone who is constantly on the go, doing as much as possible all the time. Since society preaches that laziness is the enemy, doing things to avoid being perceived as lazy can feel really good. And if you attach this feeling to your sense of self, you probably want to keep up appearances by doing even more. But as humans, we need to rest eventually. If you’re this constant go-go-go person, how does rest make you feel? If you don’t meet your high self-imposed standards (i.e., miss a day at the gym or go to sleep instead of working late into the night) do you feel bad about yourself? If you attach your self worth to what you do rather than who you are, chances are you beat yourself up for taking a break or not “doing the most” all the time.

Society sends us all kinds of messages that suggest being lazy is the worst thing ever. Our world is so obsessed with not wasting time, so one reason why you could be averse to laziness is because perhaps you are afraid of wasting time. You might subconsciously try to “get ahead” of other people by doing more than them – working more than them, exercising harder than them. But your constant hustle may come at a price. Your over-exertion (driven by fears surrounding laziness) is ironically the biggest time-waster of all. When you stay preoccupied to avoid the feelings of shame, unworthiness, and inadequacy that are associated with laziness, you miss out on acts of self-care, building relationships, and fully enjoying life. To let go of all the shame associated with laziness, start seeing it for what it really is – rest. Even if you want to be super “productive” so you don’t waste time, your body needs to rest eventually. It may not feel as bad to you to slow down and care for yourself and your relationships when you view what you’re doing as resting as opposed to just being lazy.

While you may be afraid of laziness because you’re afraid of wasting time, you also may be afraid of laziness because you hold false beliefs about how laziness correlates with your body. When you think about someone who is lazy, what do they look like?  Since our society is so fatphobic, lazy people are often depicted in the media as being in larger bodies. Thus, diet culture plays into your fear of laziness by associating being lazy with being a bigger person.Diet culture is the general belief that physical appearance, including body shape and size, is more important than physical and psychological well-being. It claims that the grind to achieve the “ideal” body type is worth whatever mental turmoil it takes to get there. You might be afraid of laziness because diet culture tells you that you should work as hard as you can to achieve the ideal body type. If you do not, you are lazy and unworthy. So you may be overly active or doing the most every day because in your mind, that is what a “thin” or “fit” person would do. In reality, however, playing into this fear of laziness by taking extreme measures to prevent weight gain/ appearing lazy may be at the expense of your physical and/ or mental health. You may have engaged in harmful diets, partaken in a compulsive exercise regime, or “grinded” all day and night with your work to avoid appearing lazy. Realize how ridiculous it is to associate rest with one particular body type. We all need to rest, and no one’s appearance tells us anything about how much of it they get.

It is time to push back on “laziness.” I encourage you to stop using the word altogether. Because at the end of the day laziness is not a real thing and it deserves no place in our vocabulary. When you want to say you’re feeling lazy, replace it with restful or a similar word that more accurately describes what you are talking about. The truth is, being lazy is just resting which is definitely not a bad thing. Lounging, relaxing, and moving at a slow pace at times are actually just as important and may be even more beneficial to your overall health and wellness than physically and mentally grinding all day every day.

Rest preserves your energy, refreshes and recharges you, and may help prevent burnout. It helps your body recover from stressors such as a long day at work or a session at the gym. Rest can actually increase your productivity as well. This is because our bodies (and especially our brains) need to rest in order to continue operating optimally. Taking time to relax and recharge is a form of self care and definitely not something to be ashamed of. Rest allows us to connect with other people and healthy relationships are the key to longevity. Despite what society/ diet culture says, having a lazy (rest) day is actually the key to good health!

Because of all the harmful messaging of the culture we live in, it’s no surprise that many people correlate laziness with feelings of unworthiness and shame. However it can be so liberating to realize that laziness is not a personality trait or a body type or anything other than a temporary state of restful being. There is nothing wrong with having a slower, more restful day. It makes you no less worthy of love, forgiveness, or compassion. You do not have to validate every minute of your life based on the amount you achieve during it. You are not a lazy person if you choose to take breaks, be present, and enjoy the one life you have.